Founded in the 11th century by the Khmer Empire, Battambang is the leading rice-producing province of the country. For nearly 100 years it was a major commercial hub and provincial capital of Siamese province of Inner Cambodia (1795-1907), though it was always populated by Khmer, with some ethnic Vietnamese, Lao, Thai and Chinese. Battambang remains the hub of Cambodia's northwest, connecting the region with Phnom Penh and Thailand.

The city is situated on the Sangkae River, a tranquil, small body of water that winds its way picturesquely through Battambang Province. As with much of Cambodia, French Colonial architecture is a notable aspect of the city, with some of the best-preserved examples in the country. 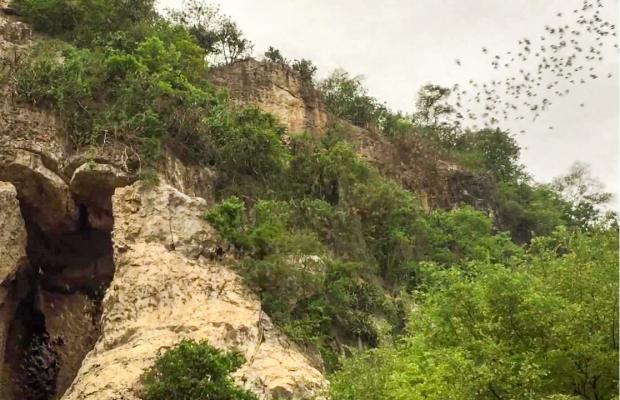 With just one day to explore Battambang, this tour ensures that you don't miss any of the highlights. Explore ... 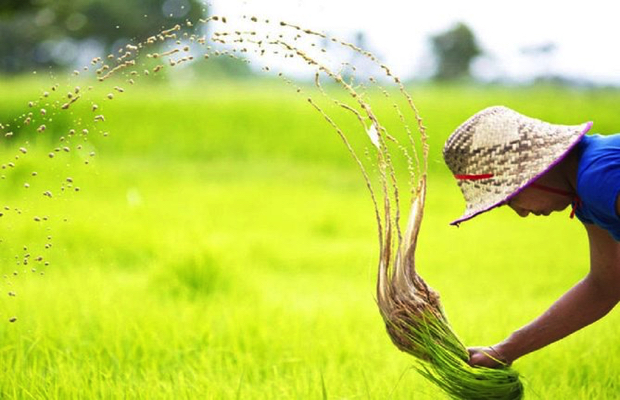 Battambang is Cambodia 's second most populous city and a popular tourist destination due to the many nearby ancient ...