Oudong, 40 km from the city center. We have several visits are planned along the way: first, the village of goldsmiths along the Tonle Sap, manufacturing souvenir center, then continue to Phnom Oudong, one of the ancient capitals of Cambodia after Angkor. The hill is topped by deformed stupas of former kings and a new magnificent stupa used to house the centre of the Buddha. From the top, you admire the scenic landscapes of villages, pagodas, plains, lakes. Visit the various temples and the three large stupas where the ashes of three former kings are preserved. Next, visit the most impressive structure of the site, the "Vihara of the 18-Cubit Buddha". Transfer back to Phnompenh.

Originally stored at the monument in front of the railway station in Phnom Penh and later Wat Phnom, the bone has had a new temple built top the mountain and is now the tallest one of three temples that exist there.

After a 10 to 20-minute climb from the base of the mountain you will be able to witness a wonderful view down to the surrounding Wats, rice fields and floodplains. The music from the Wats often drift upwards from below to add some magic to this place.

You can then stroll between the peaks of the mountain to behold the majestic temples and stupas present there and that are steeped in Cambodian history.

One of the most famous stories is the one which surrounds the old Chinese Buddha temple which now lays in a state of disrepair on the southernmost peak. 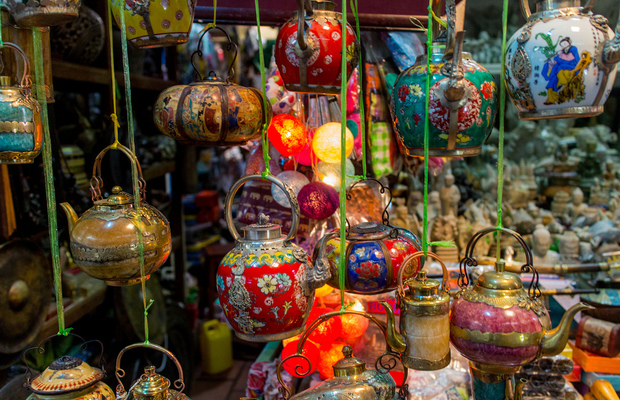 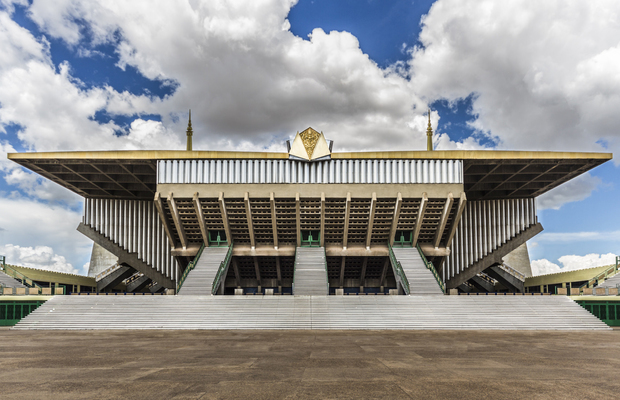 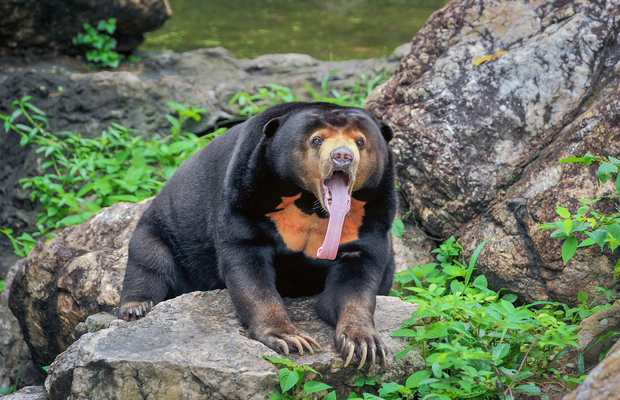 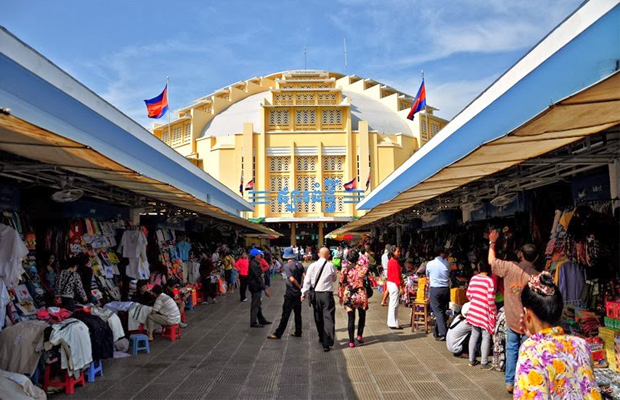 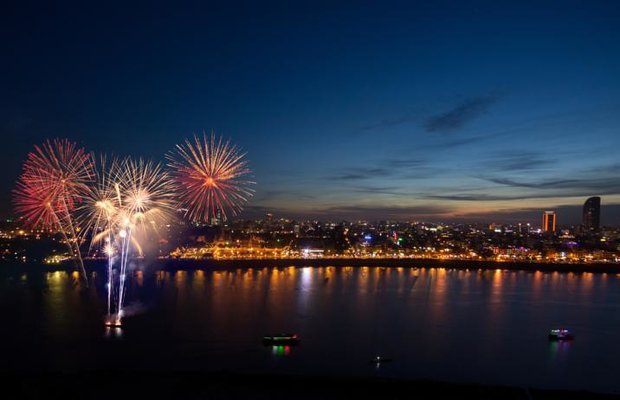 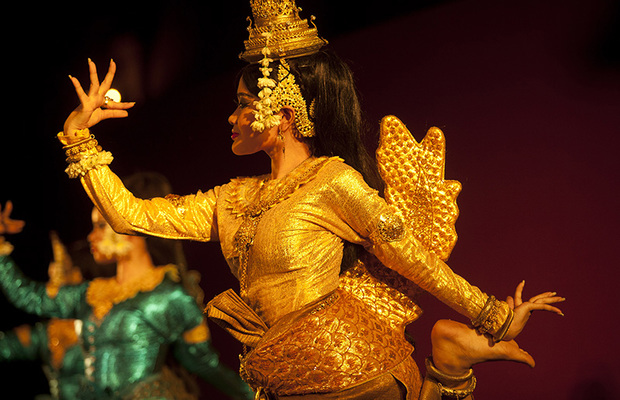 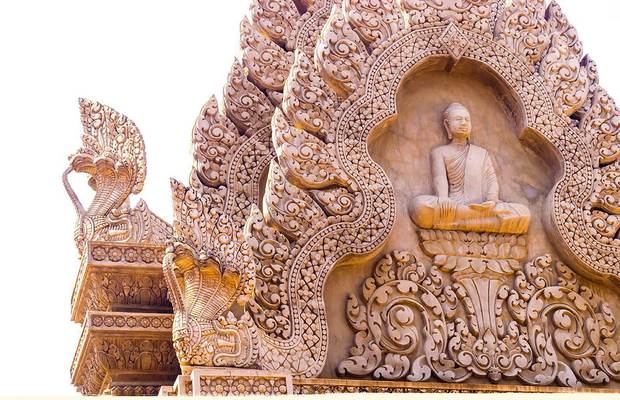 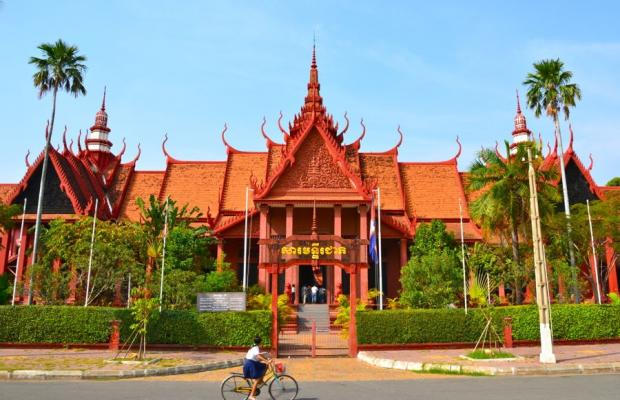 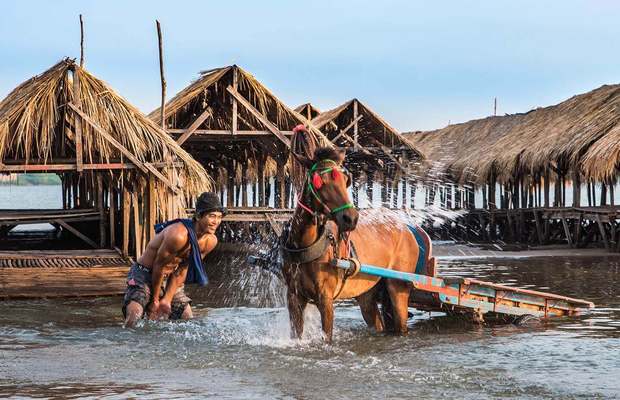 Koh Dach, Phnom Penh is an island about 15km north of Phnom Penh on the Mekong River. There are two reasons to visit this 30 square kilometre island -- for the beach, or to check out the handicrafts ... 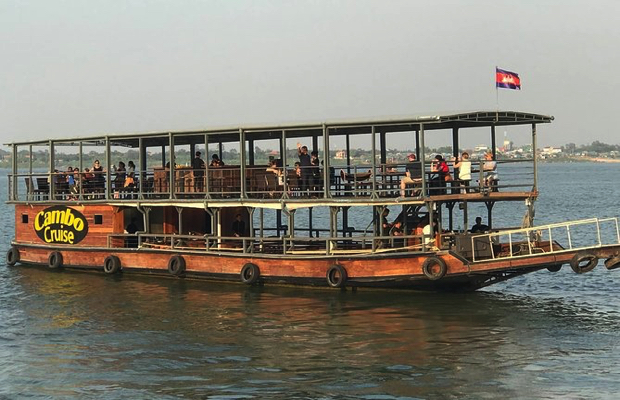 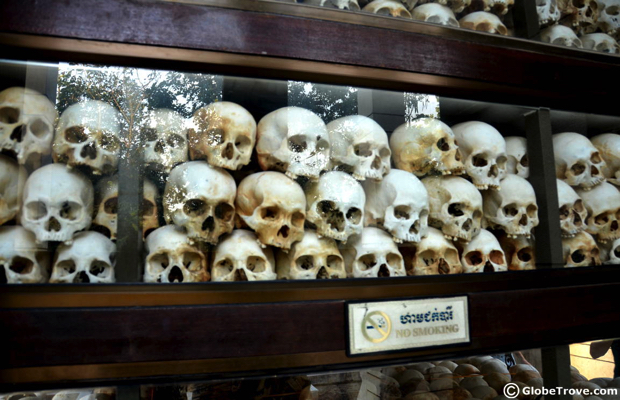 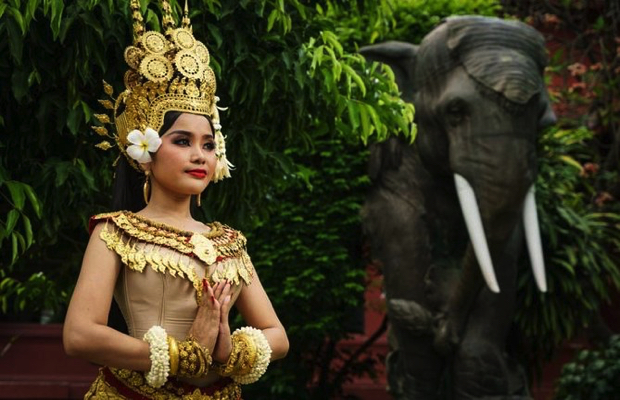 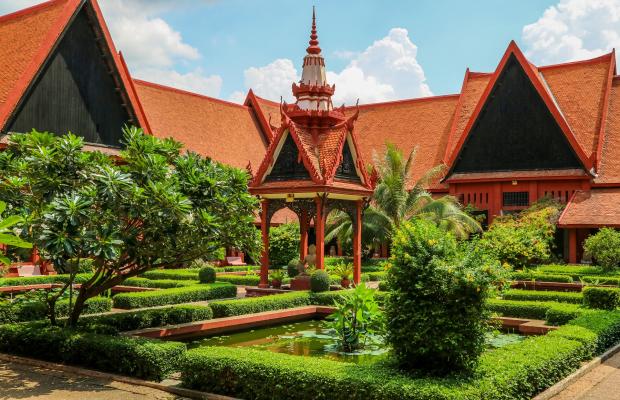 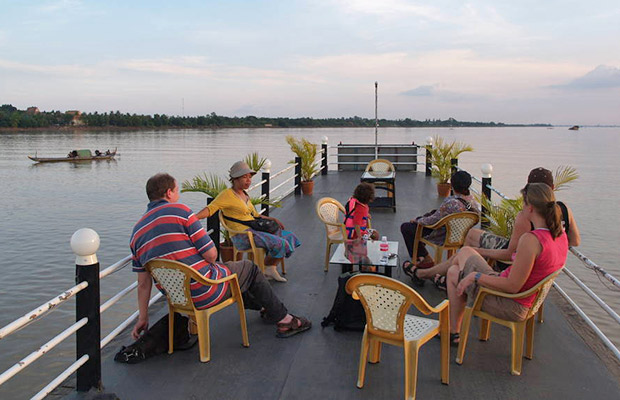