Independence Beach, Sihanoukville gets its name from the deserted hulk of the 7 -storey Independence Hotel at the north end. Locals call this beach 'otel bram-pil chann (hotel 7-stories). It is labeled '7-Chann Beach' on the in-town street sign. Independence is more than a kilometer long, but the sandy area is much narrower making the beach best when the tide is low. The beach is wider and more tourists toward the northwest end near a small fresh water lake (which is the source of the town's fresh water and is rumored to contain crocodiles). At the other end is the beach's only hotel, Sea Breeze. Grass umbrellas and drink vendors only hotel, Sea Breeze. Grass umbrellas and drink vendors now line the beach from end to end but it is still much less frequented than other beaches. The road up to the old Independence Hotel is often frequented by a small troop of Rhesus monkeys but is currently closed while the hotel is undergoing renovation.

The Independence Beach in Sihanoukville is a calm and quiet sea side destination in the city of numerous beaches. It is just the place for you to spend some quiet moments with your loved ones while taking pleasure in the untamed beauties of nature. With no interruption at all, you can spend time in this Sihanoukville sightseeing spot just the way you want to.

Relaxing and watching the quiet movements of nature are the best things that you can do at the Independence Beach in Sihanoukville in Cambodia. You can literally lie down while sun bathing on the spotless clean seaside, while the cool sea breeze brushes your face. If you get too tired of the heat then you can always rest under shades of the grass umbrellas that are so popular here. The Independence Beach of Sihanoukville is also ideal for enjoying a nice picnic with friends, family and loved ones. Moreover, there are several small restaurants and food corners in the area of the Independence Beach in Sihanoukville, thus keeping you fully supplied with delicious sea food dishes during you visit here.

Adjacent to the Independence Beach in Sihanoukville is also a lush green garden area, well maintained and decorated with statues. Thus, offering so many great things this is one of the beaches in Sihanoukville that is surely worth a visit. 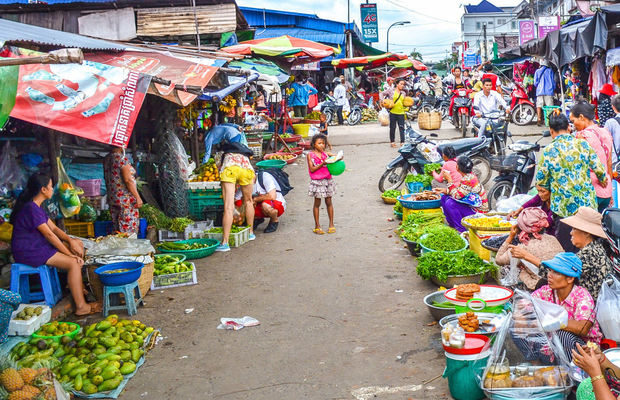 The Phsar Leu Market is the biggest traditional market in Sihanoukville. It offers a great chance for tourist to discover the interesting culture and lifestyle of ... 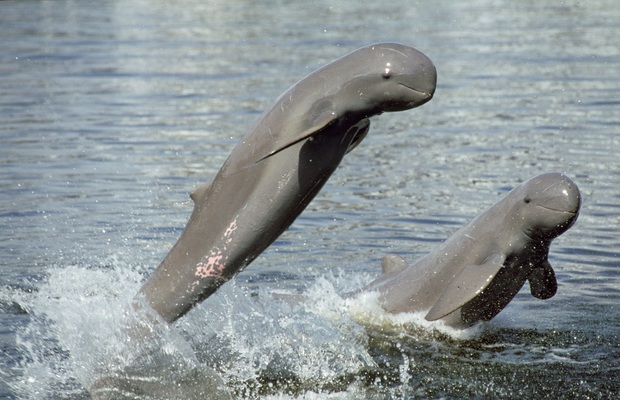 There is a place with an amazing history to it, where you can enjoy an incredible tropical getaway in one of the most beautiful places on earth. Plus, you can enjoy it at a fraction of what you would ... 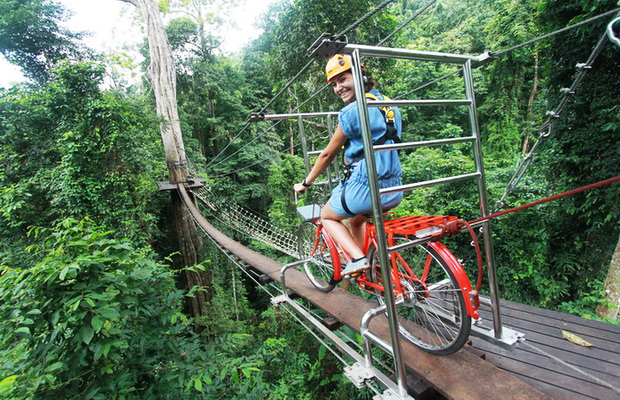 This is not an insult, as I’m sure most of you are aware, we are all descendants of monkeys. In fact are DNA is over 95% chimpanzee! This maybe explains the strange desire that lives in all of us ... 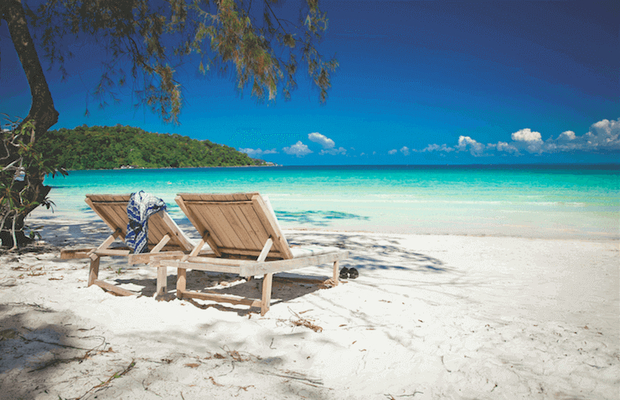 Relaxing on the beach is not the only thing to do at Bamboo island by any means. For swimmers, or even non-swimmers, the pristine crystal-clear water is warm and shallow near the soft sand beaches of ... 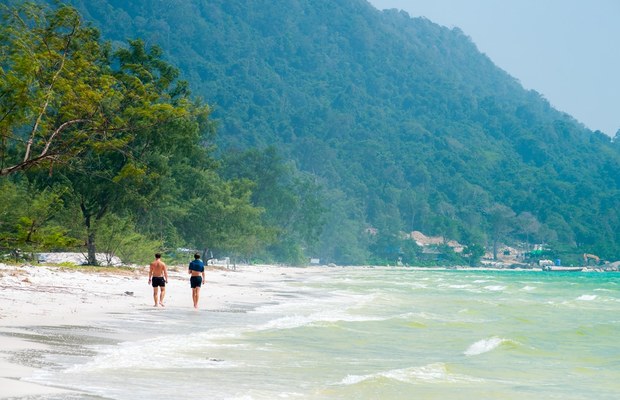 Koh Rong Island Sihanoukville is a Cambodian Island in the Gulf of Thailand, at about 40km off the coast of Sihanoukville. Actually, the island is deserted, undeveloped and untouched. It's a secret ... 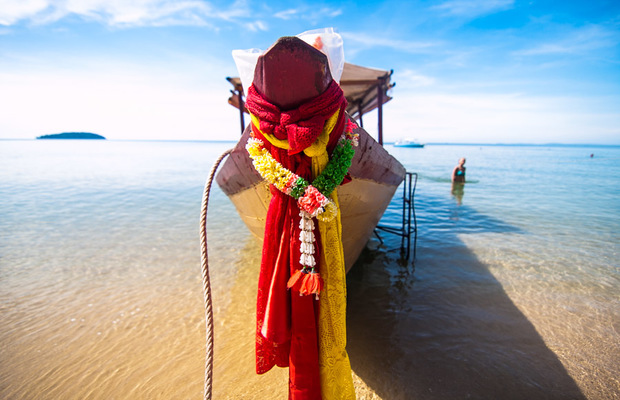 Ochheuteal Beach, known as UNTAC Beach in the early 1990s and it is now the most popular in Sihanoukville, offering the full spectrum of beach venues from upscale hotels and dining to laid-back ... 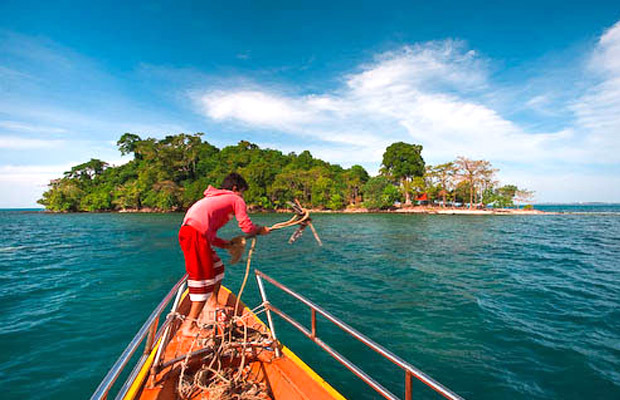 Koh Pors in Sihanoukville is an island about 1 kilometer from Lomhe Kay beach, off the coast of Sihanoukville. The beach is flat and very quiet. It attracts few visitors, because it is undeveloped. ... 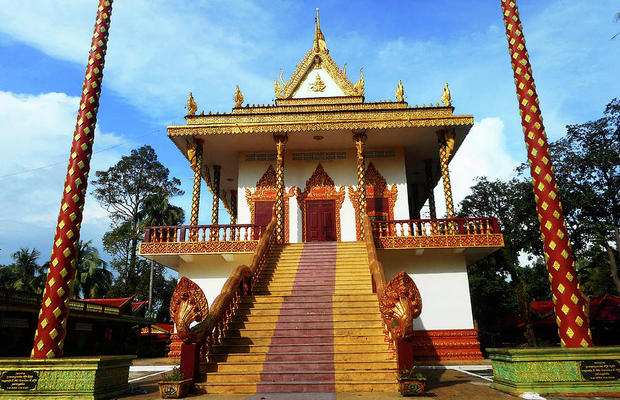 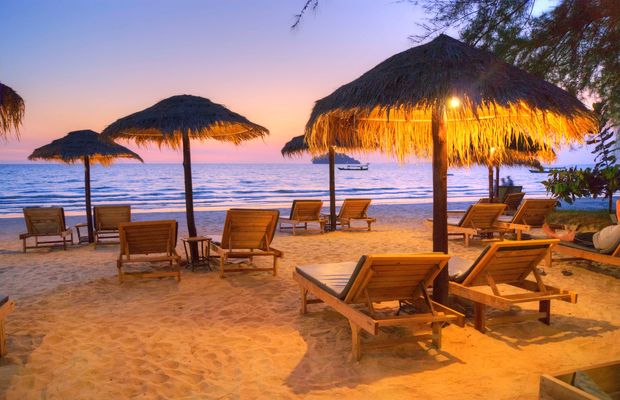 Otres Beach is the next beach south of Ochheuteal Beach and resembles Ochheuteal in many ways - a three-kilometer crescent of near white sand facing the southwest. But Otres is far less developed and ... 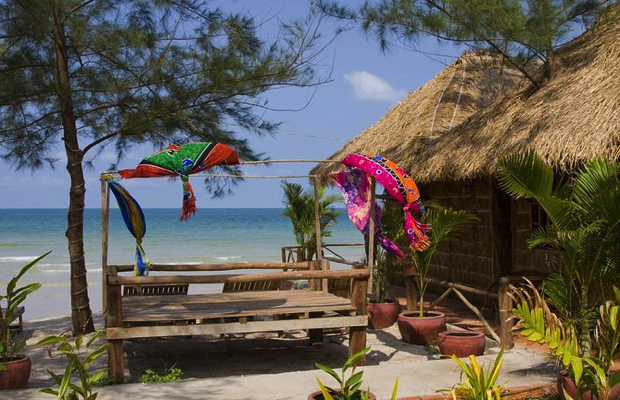 Immerse yourself in Cambodian culture and get a real taste of local life while in port in Sihanoukville with this ... 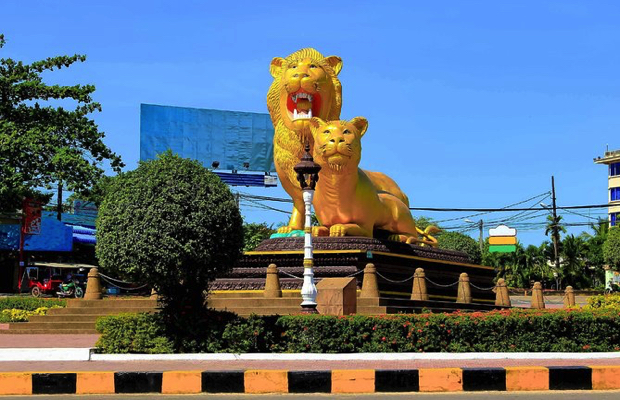 This handy tour has been especially crafted for cruise ship passengers who have a limited amount of time in ... 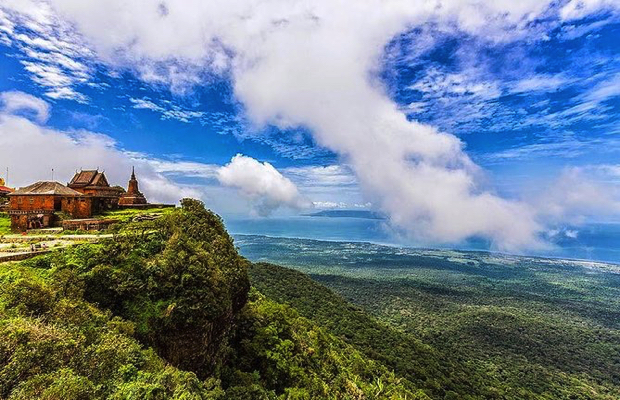 Discover the wild jungle, beautiful waterfalls, and rugged mountains of the Bokor National Park, an around 2-hour ... 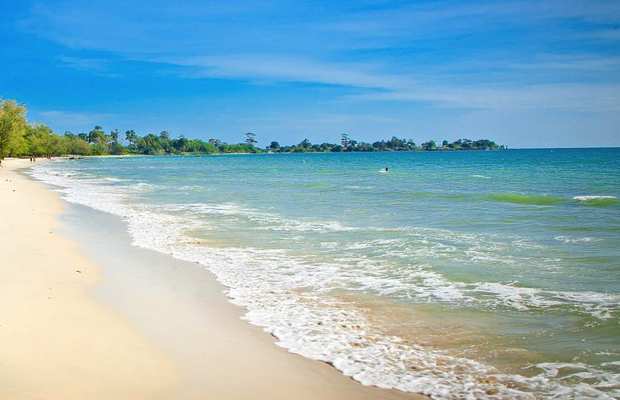 Spend a day at sea, abandoning yourself and your senses to the azure waters and white-sand islands along the ... 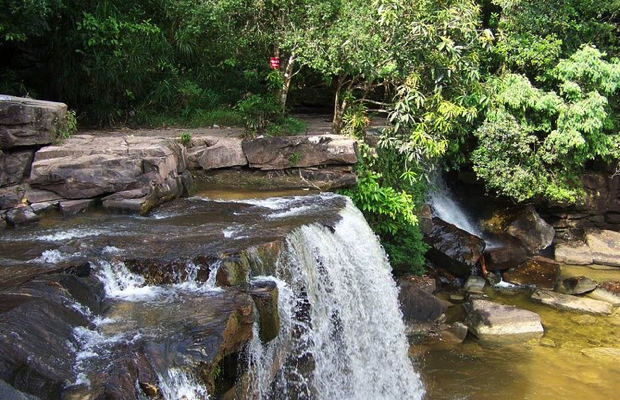 Krong Preah Sihanouk is famous for being one of Cambodia's least-crowded tourist destinations. Discover the ...